While JavaScript ensures that a web app acts the part, CSS makes sure that a web apps looks the part. In recent years, CSS gained important capabilities like CSS custom properties and CSS Grid. Still, there are some things that CSS is still lacking. Here's where a CSS preprocessor comes into play.

As SCSS is the most widely used CSS preprocessor we quickly decided to go forward with SCSS. We had already used SCSS in some smaller web projects (e.g. the Self-Service Portal) but this application has more than 1000 components and multiple teams working on it. Some of them are rather basic while others use advanced Stylus features. Therefore, we didn't want to fix all of them manually. Hence, we tried to automate this as much as possible.

Since SCSS is a superset of CSS, valid CSS code is also valid SCSS code. Unfortunately, it's not that easy with Stylus as the syntax may differ (e.g. it is possible to not use braces in Stylus).

Here's how a Stylus stylesheet of an Angular component looked like:

Both these examples will be compiled into the following CSS code:

As you can see, the differences are not huge. However, given the size of the repository we tried to tackle this topic step by step.

Big bang approaches rarely happen without issues. At LeanIX we prefer to do small and quick iterations in order to ship value as early as possible with the least amount of changes. This also makes it easier to revert changes that did not work as expected. To tackle the migration, we did multiple things one after another:

Ensuring that we do not ship broken code

There are a couple of things we can do to ship code that works as intended.

As always, it pays off to be in the loop how the ecosystem evolves. In the ever-changing world of software engineering, it is easy to jump into hypes without knowing if it will pay off in the future. On the other hand, if you keep the status quo too long then you might risk getting stuck with outdated tools and frameworks. Therefore, we aim to continuously reevaluate our technology choices and act when necessary. 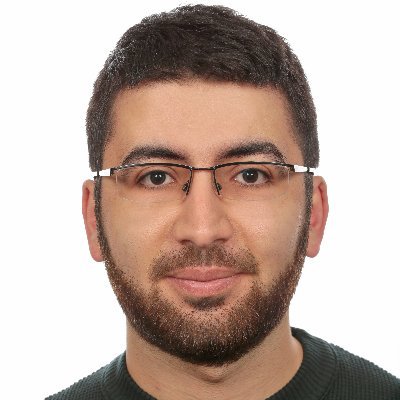